Thunderkick is a relatively young game developer studio, but it was started by a team of experienced industry professionals. Most of them have been employed by NetEnt, a big and respected developer. It hires only the best, so it’s only natural that some of the people it employs decided to start a company of their own.

Thunderkick’s mission is to craft games that enhance the overall player experience and help online casinos entertain their customers to the fullest of their ability. So far, the company has succeeded in doing their mission, as Thunderkick slots are amazing, and attract new audiences well due to their graphics and gameplay. 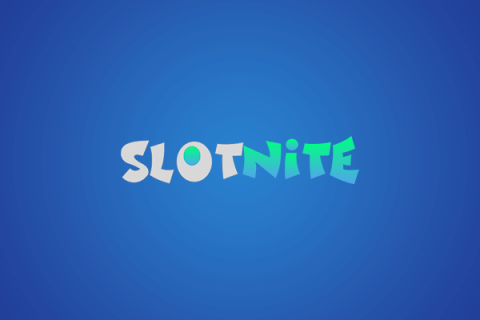 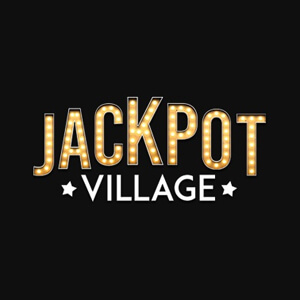 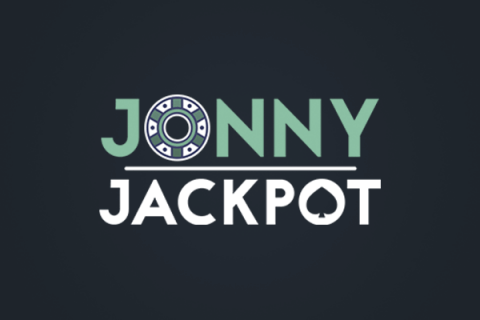