One of the first gambling games implemented into a computerized platform, video poker has become extremely popular among players and has seen numerous variations by different software developers. But it is clearly not the same game that gamblers used to play for decades. So let’s see what features online video poker possesses and take a look at its history. 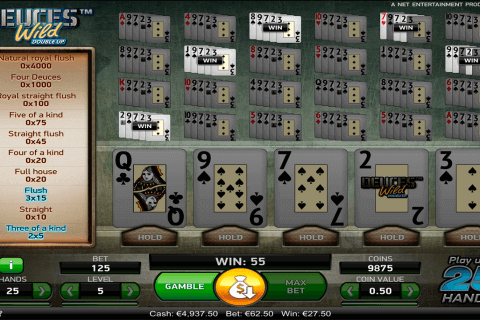 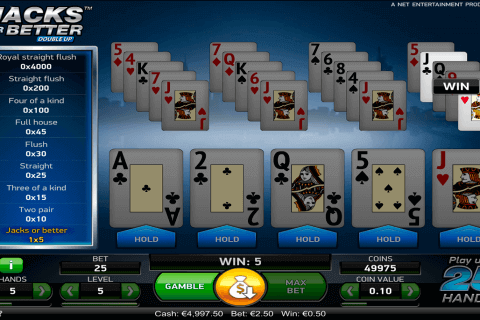 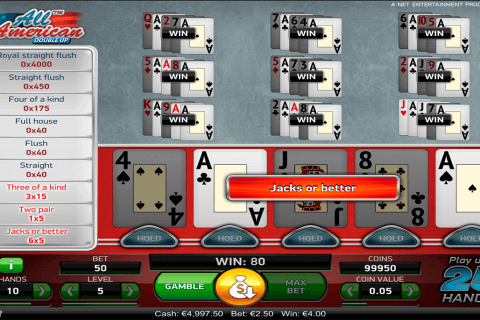 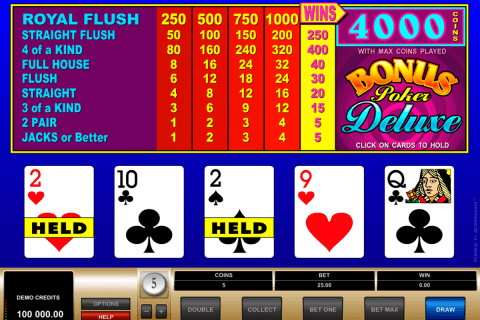 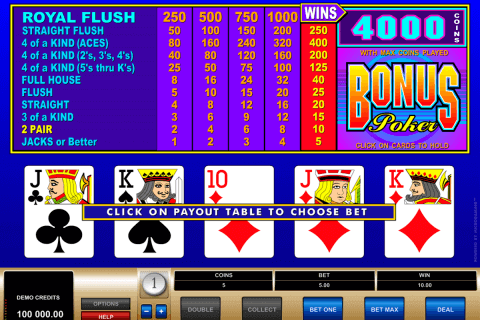 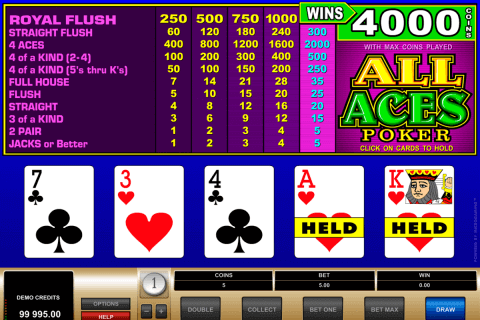 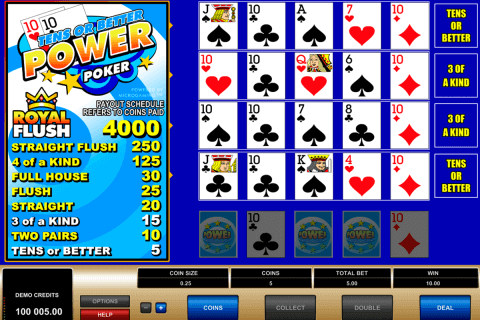 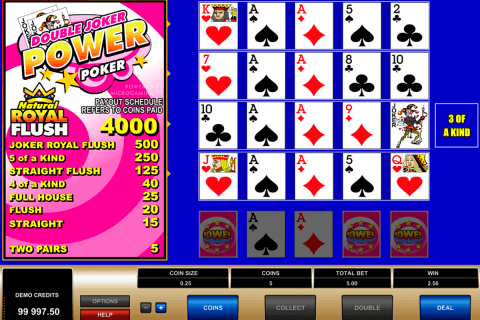 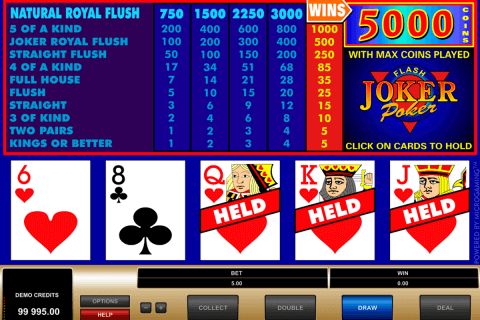 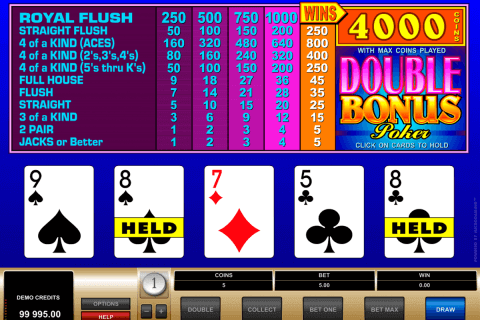 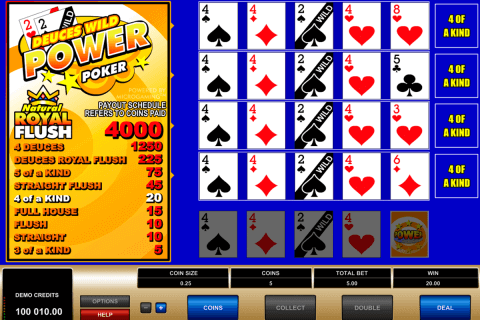 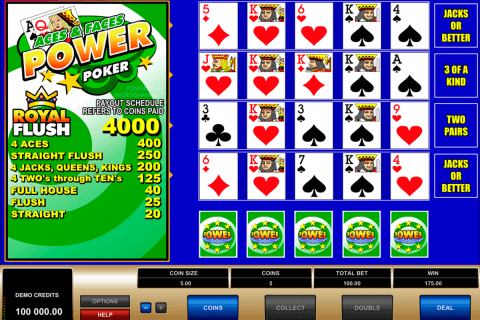 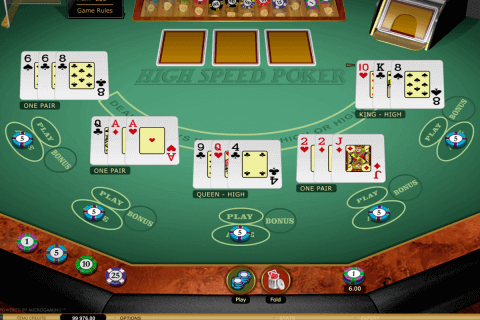 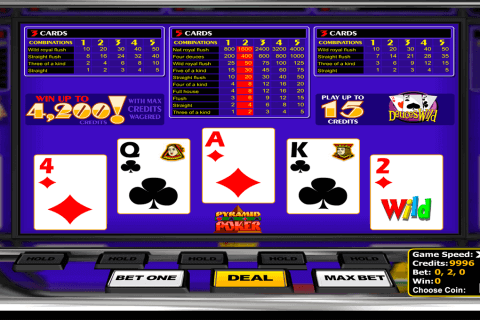 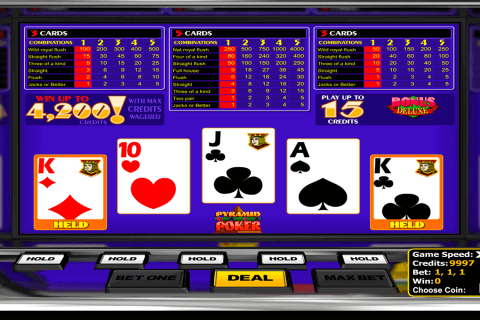 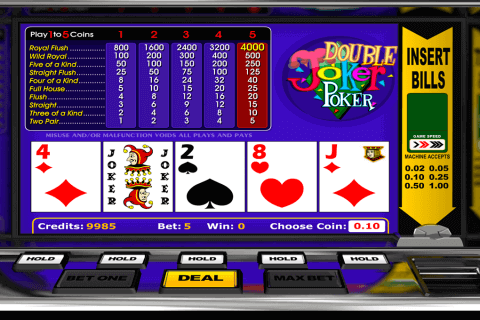 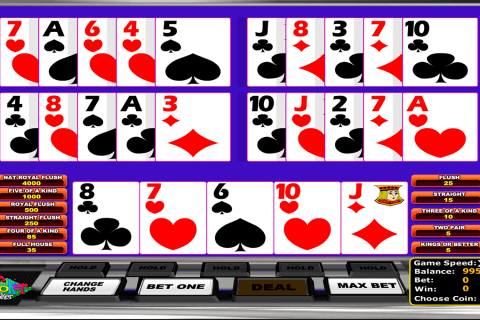 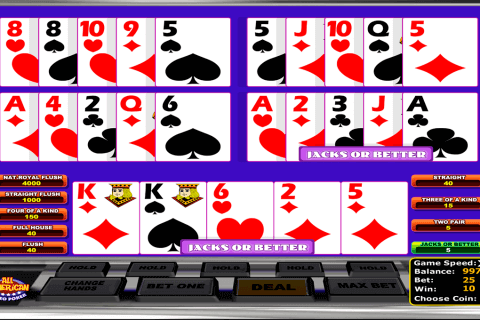 How and When Video Poker Appeared?

The history of the video poker passed the same epoch as the personal computer development. The first primitive version of the game appeared in the 1970s. The Draw Poker was established by IGT in 1979 and has grown its popularity through the eighties. It was not that hard to convert a land-based video poker into an online version and with the emergence of the online casinos in the mid-nineties, video poker game has seen its online version. Skillful players learned how to choose the right game and use the online casino bonuses correctly to profit from the game and developed proper strategies. Playing online became more beneficial than playing in land-based casinos.